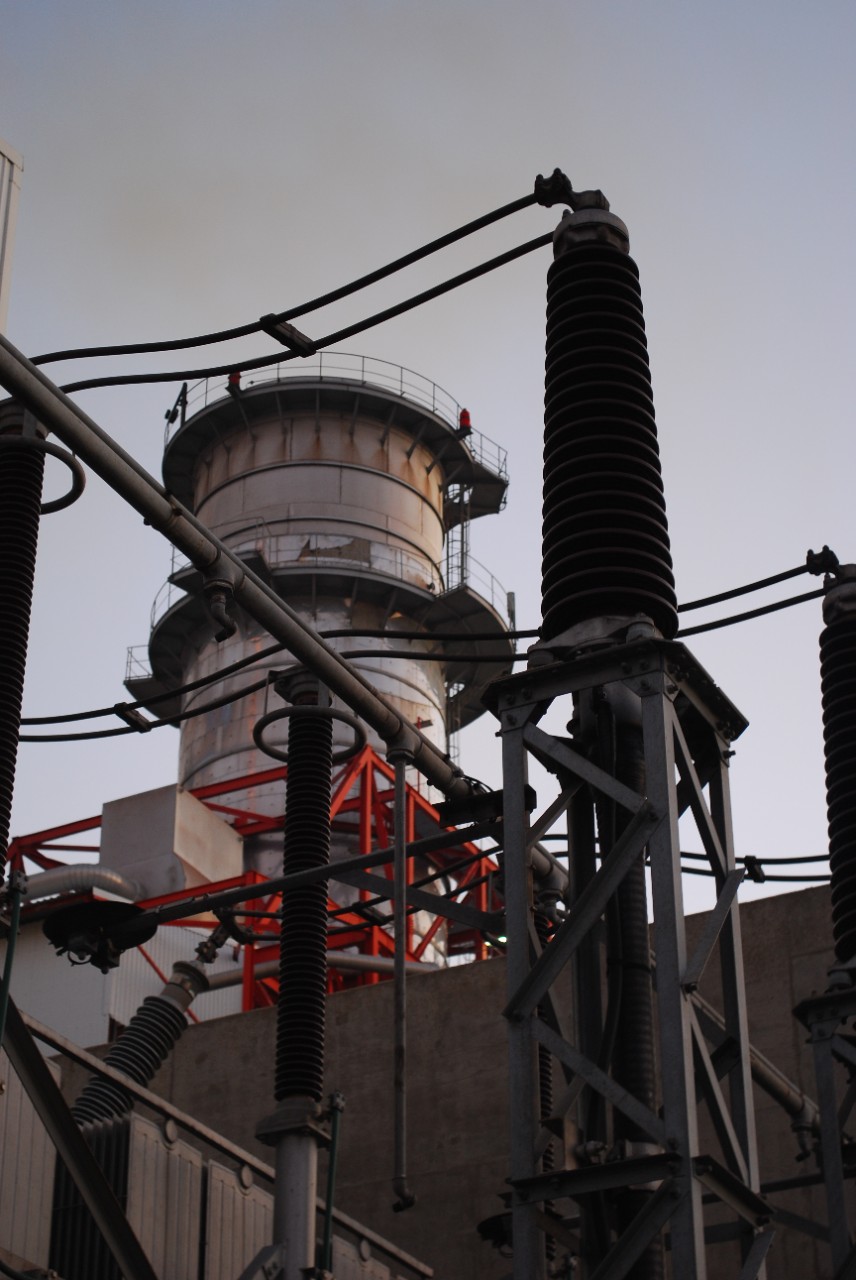 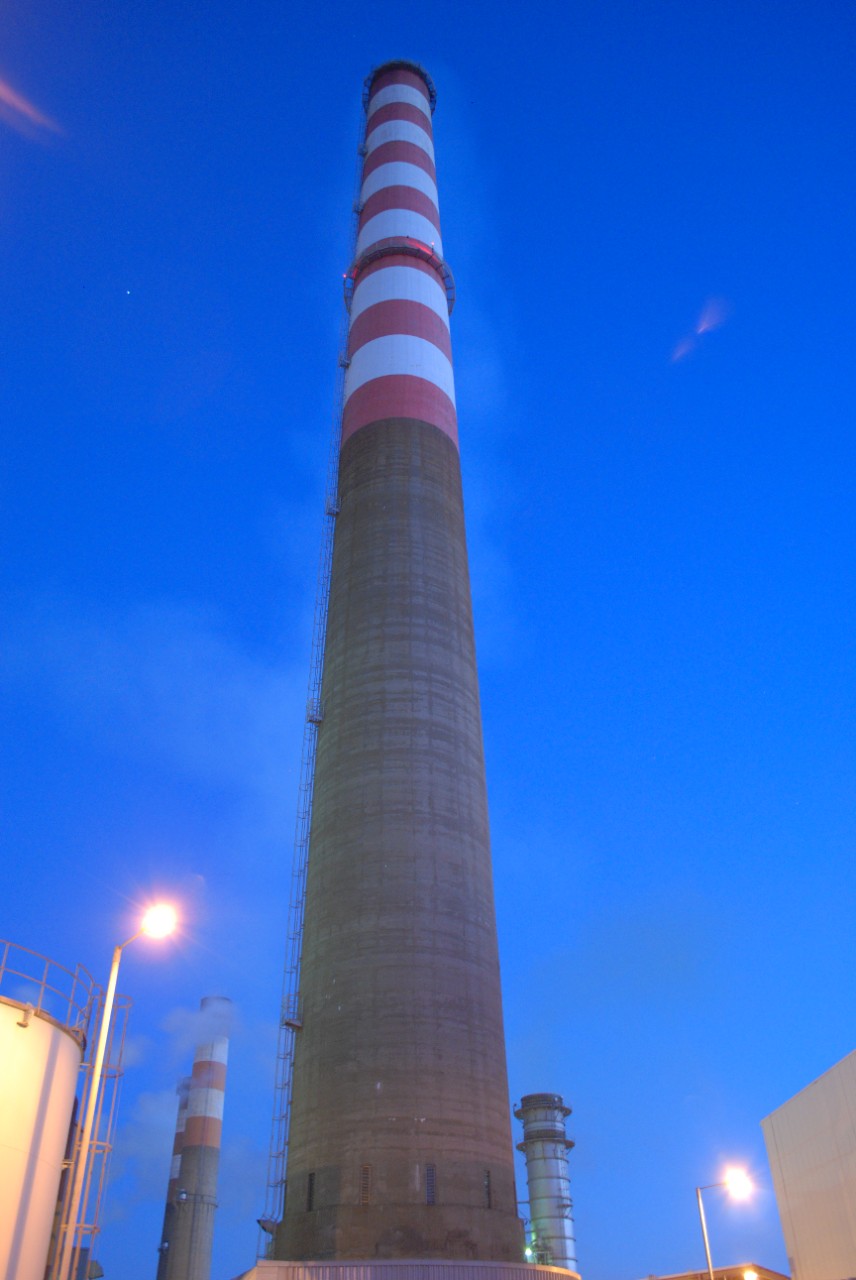 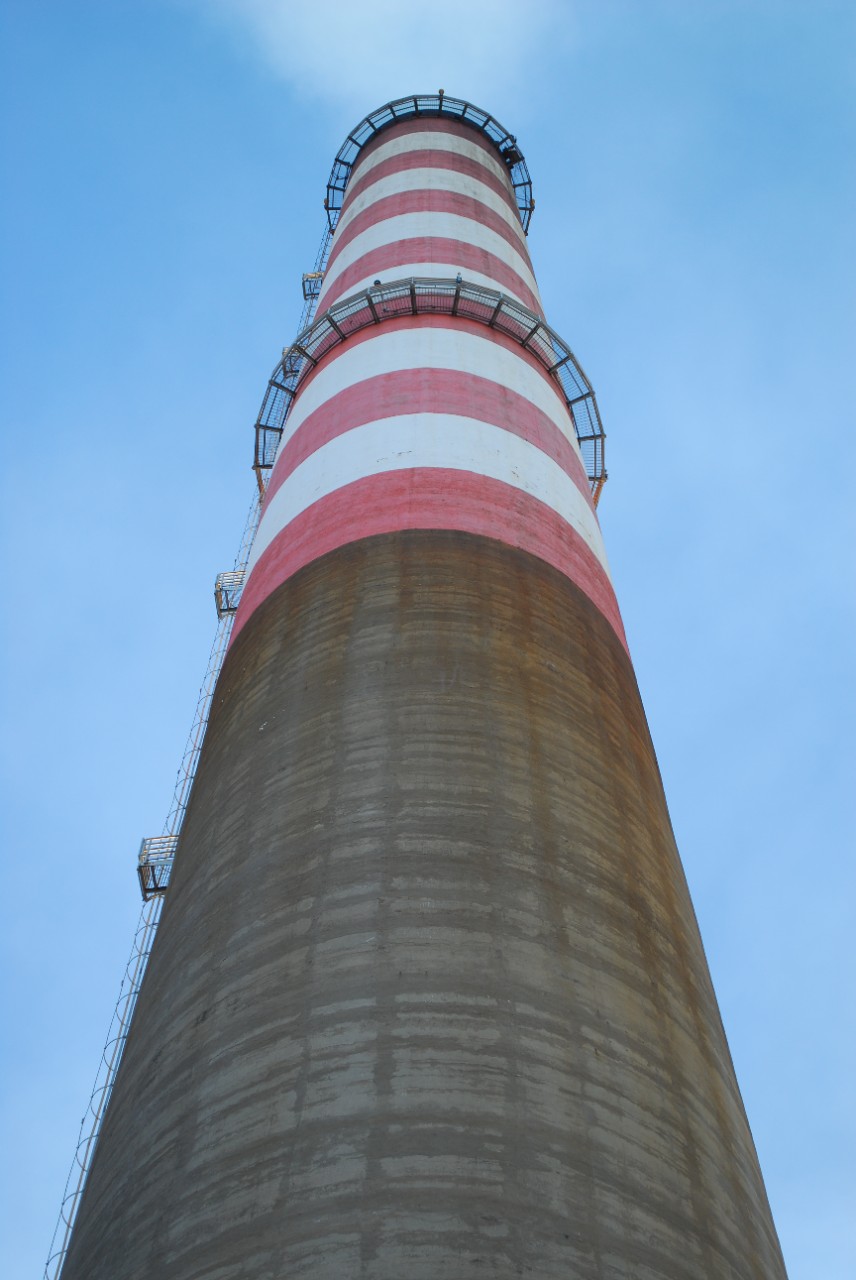 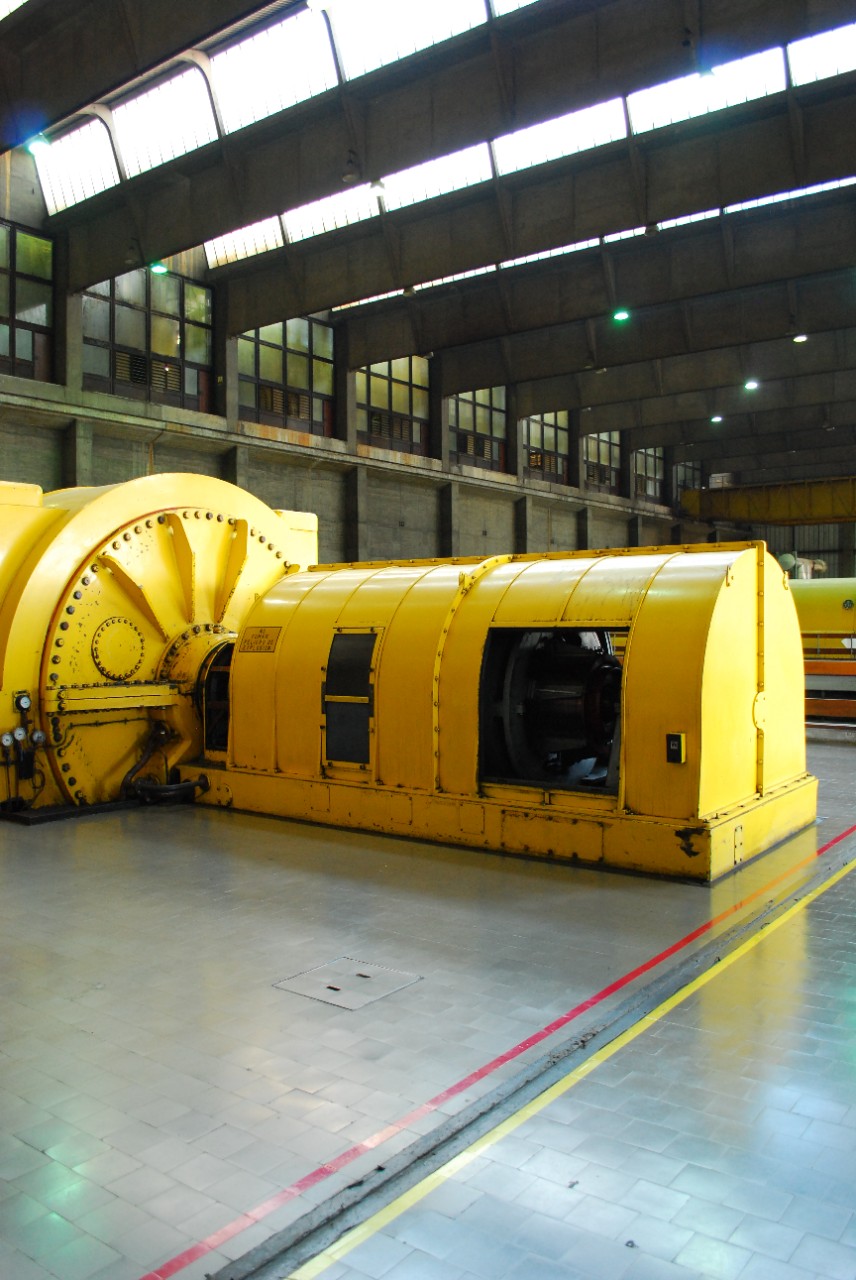 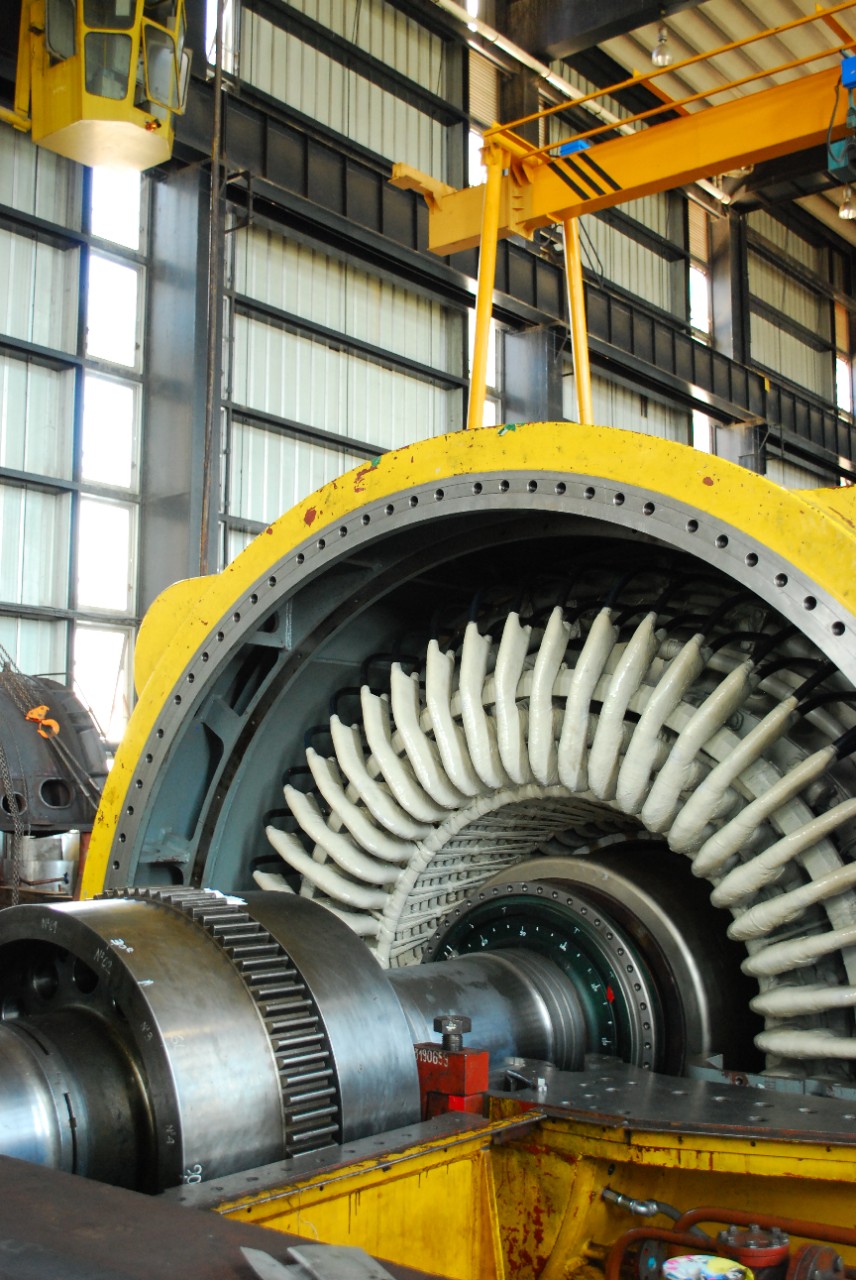 A spill of fuel affected operations of Enel Costanera Generation

The main plant of our subsidiary Enel Generación Costanera was out of service, after a fire that occurred this morning in our combined cycle chambers, and generated fuel spills.

The explosion, which occurred at 7:30 am, reached such a magnitude that it caused chain explosions inside the Costanera facilities.

When corroborating the failure in the generation system, the emergency protocol was immediately activated within the plant, which contemplates three fundamental activities. In the first instance, detect the degree of technical affectation and establish possible periods of solution. Also, the local and government authorities, as well as the security agencies that the case merits, were informed. At the same time, evacuate the facilities and activate emergency personnel, to quickly coordinate the steps to follow.

According to the information provided by our country manager, Maurizio Bezzeccheri, the failure is being evaluated by experts to establish the period of reactivation of the equipment.

"At the moment this is the information we can provide. We are making all the necessary efforts to detect the consequences that this fire generated in our facilities, to be able to accurately report the damages that have occurred. "