This is Enel Generación El Chocón

Enel Generación El Chocón S.A., formerly Hidroeléctrica El Chocón S.A. (H.E.C.S.A.), is a company engaged in the generation of power from the falls of El Chocón and Arroyito over the Limay river. It has an annual average generating capacity of 3,600GWh, i.e. 5% of the total generation of the Argentine Interconnection System (SADI, Spanish acronym).

Located in the Argentine Patagonia, in the provinces of Rio Negro and Neuquen, the El Chocón Dam has been built on the Limay river, 80km upstream of its confluence with the Neuquen river. Its large technical capacity, as well as the fantastic surrounding landscape, makes this hydroelectric power plant an area of great potential.

The organisation of the company originates from the division of the state-owned company Hidroeléctrica Norpatagónica S.A. created in the late 1960s to build and exploit the Complex El Chocón - Cerros Colorados. The Company was granted under a 30-year concession commencing August 11, 1993 to the controlling company Hidroinvest S.A.- with a 59 % of controlling interest.

“Our goal in the near future is to become the top power generation company and the most modern, open, responsible and sustainable.”

Enel's focus is now on the digitalisation and replacement of traditional equipment with advanced equipment. These initiatives will open the generation business to a more efficient, technological and environmentally friendly model.

Today, together with Enel, we embark on this road. 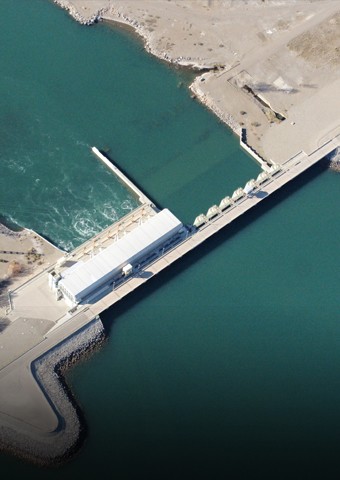 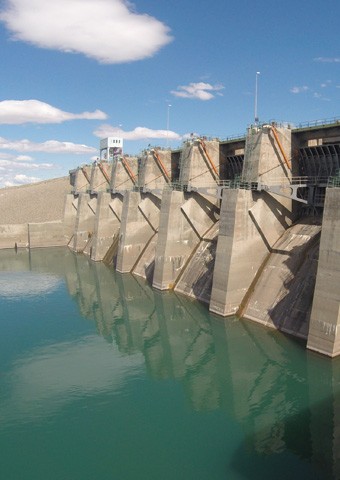